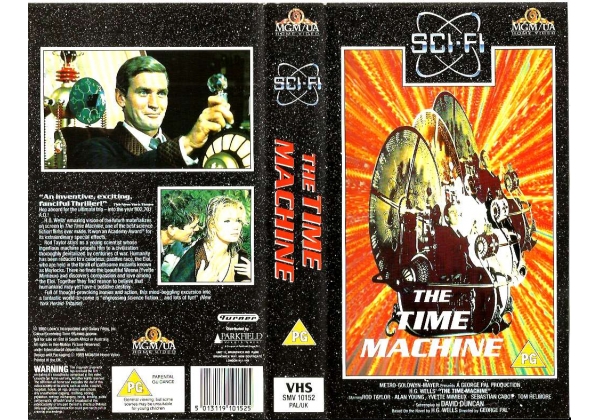 Additional Notes:
Run Time Approx: 99 mins. The First UK VHS retail release of 'The Time Machine' from 1989. This is not a Pre-Cert.