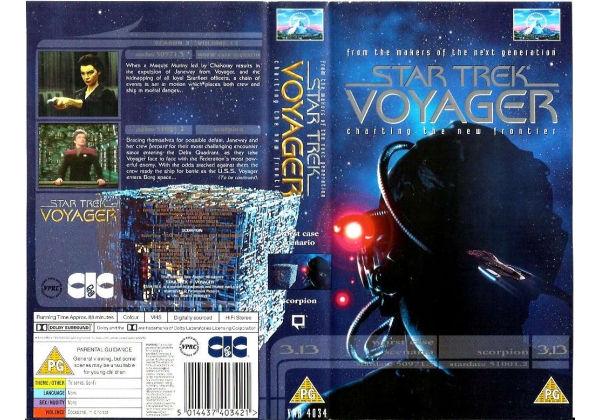 When a Marquis led by Chakotay results in the expulsion of Janeway from Voyager, and the kidnapping of all loyal Starfleet officers, a chain of events is set in motion which places both crew and ship in mortal danger...

Bracing themselves for possible defeat, Janeway and her crew prepare for their most challenging encounter since entering the Delta Quadrant, as they take Voyager face to face with the Federation's most powerful enemy. With the odds stacked against them the crew ready the ship for the battle as the U.S.S. Voyager enters Borg space... (To be continued)