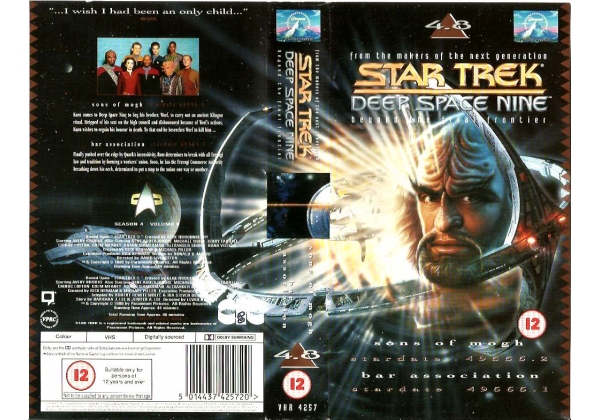 Kurn comes to Deep Space Nine to beg his brother, Worf, to carry out an ancient Klingon ritual. Stripped of his seat on the high council and dishonoured because of Worf's actions, Kurn wishes to regain his honour in death. To that end he beseeches Worf to kill him...

Finally pushed over the edge by Quark's insensitivity, Rom determines to break with all Ferengi law and tradition by forming a workers' union. Soon , he has the Ferengi Commerce Authority breathing down his neck, determined to put a stop to the union one way or another...