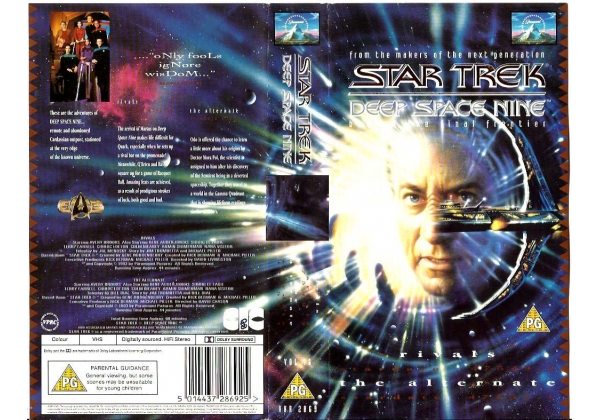 The arrival of Martus on Deep Space Nine makes life difficult for Quark, especially when he sets up a rival bar on the promenade! Meanwhile, O'Brien and Bashir square up for a game of Racquet ball. Amazing feats are achieved, as a result of prodigious strokes of good luck, both good and bad.

Odo is offered the chance to learn a little more about his origins by Doctor Mora Pol, the scientist assigned to him after his discovery of the sentient being in a deserted spaceship. Together they travel to a world in the Gamma Quadrant that is showing lifeform readings similar to Odo's.