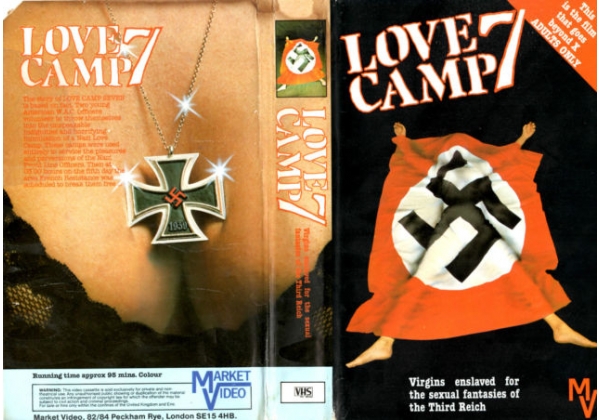 Sleeve Sypnosis:
The story of LOVE CAMP SEVEN is based on fact. Two young American W.A.C. Officers volunteer to throw themselves into the unspeakable indignities and horrifying humiliation of a Nazi Love Camp. These camps were used entirely to service the pleasures and perversions of the Nazi Front Line Officers. Then at 03.00 hours on the fifth day the area French Resistance was scheduled to break them free...