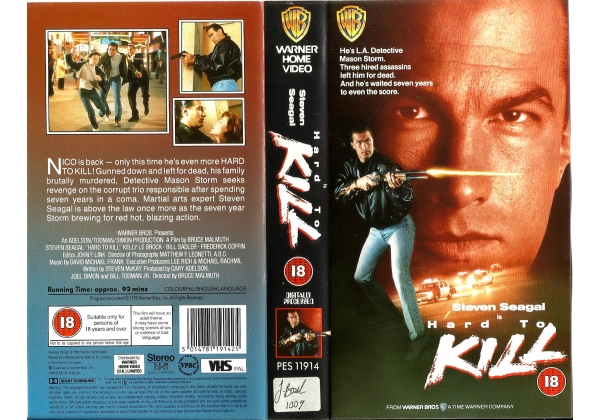 Nico is back - only this time he's even more Hard To Kill! Gunned down and left for dead, his family brutally murdered, Dectective Mason Storm seeks revenge on the corrupt trio responsible after spending seven years in a coma. Martial arts expert expert Steven Seagal is above the law once more as the seven year Storm brewing for red hot, blazing action.