Bird on a Wire
CIC Video 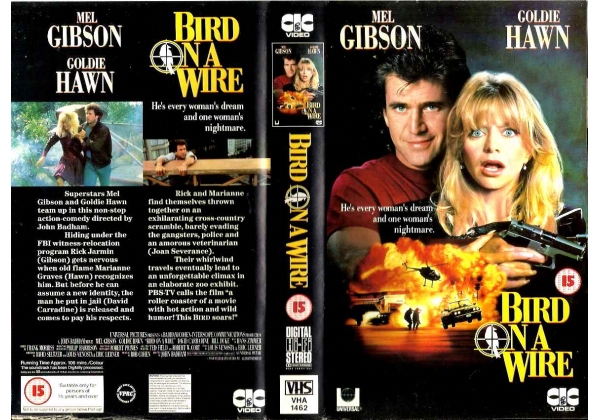