Bears and I, The
Walt Disney Home Video 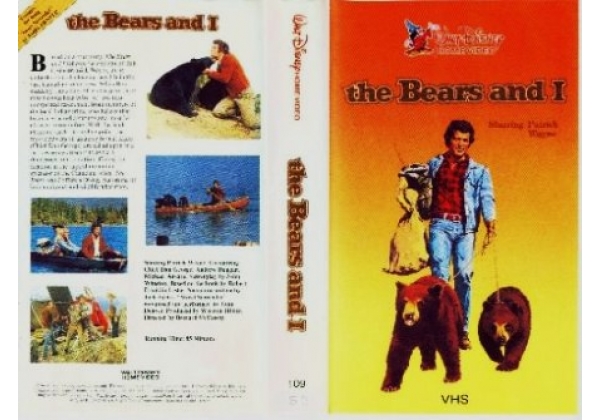 Sleeve Sypnosis:
Based on a true story, The Bears and I follows the exploits of Bob Leslie (Patrick Wayne) as he embarks on a challenging new life in the vast Canadian wilderness. When Bob suddenly finds himself in charge of three mischievous bear cubs, he runs into unexpected resentment from members of the local Indian tribe, who believe that bears are sacred creatures and must be allowed to roam free. With the feud about to reach the boiling point, the mystic powers of an aging Indian leader (Chief Dan George) are called upon in a last desperate attempt to avoid a dangerous confrontation. Filmed on location in the rugged mountain splendor of the Canadian wilds, The Bears and I offers a Disney panorama of human drama and wildlife adventure.

Bears and I, The

Or find "Bears and I, The" on VHS and DVD / BluRay at Amazon.